**These 9 seasons will probably play out in 5 actual seasons.**

1) Roll Camera! Spaghetti & Crew are assembled to shoot Inserts & Pickups for a short term gig. They have a bad day that never ends, realizing they are perpetually stuck in a live national broadcast ‘NOW’ with no real plan.

4) Baby Pisghetti -Sit Com. Upon their return to Los Angeles, Rebecca has baby Pisghetti, & things get more complex. Because of ‘Television Time” we go through her pregnancy and the toddler years up to about age 6, all in one season. ****Soap Opera & Sit Com format Subplot's****

6) Wonder Year Baby Pisghetti is 12 already! We do a lot of ‘Coming of Age’ & Teenage Drama this year. By the end, Pisghetti is a rebellious 19YO. He tells his father he's "done with this whole BS propaganda campaign!", & decides to be a professional Poet in Europe.

7) Big Business Dolly Grip Mark Has become a big time Hollywood Director, & is promoted to Producer on our show, formally replacing Jim. While Spaghetti handles international espionage, Mark is left in the midst of gang land struggle, as we compete for greater territory in the Hollywood industry.

8) Sensitive Moon Base Cover Up International action adventure!!! Spaghetti must covertly handle the greatest media conspiracy of all time, a Global Misinformation Campaign about a colony of ultra rich elitist that live on the moon. Eventually all this leads to a major Congressional Investigation, resulting in the cancellation of our show. 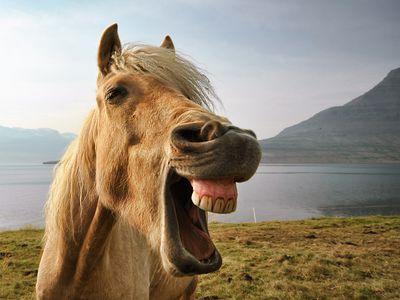